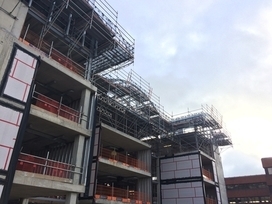 Amicus are delighted to announce a brand new insurance product designed to provide cover for the offices and equipment at the yard. 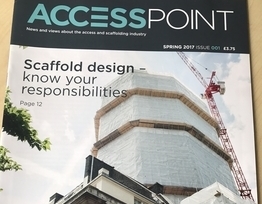 AccessPoint is a new quarterly magazine aimed at the UK’s 3000 scaffolding firms and the contractors who use their services.

Amicus are delighted to report another successful year, with a record 34% growth on 2016.

I am delighted to report a record year of growth for Amicus.  The investment we have made in our people and systems is paying dividends and I would like to take this opportunity to acknowledge the hard work by every member of staff in achieving this excellent result.  Amicus will continue to succeed by giving our customers what they want and need. 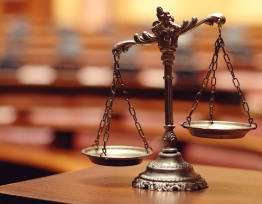 The Ogden rate, What You Need To Know

The Insurer detailed that without the change in the discount rate - also known as the Ogden rate - it would have achieved a 96.2% figure.

This would still have been marginally above 2015 when it posted 95.8%.

What does this mean in practice

The effect of the recent ruling on the discount rate applied to insurance claims payout calculations means that insurers have to dramatically increase the value of the reserves that have been set aside to pay injury claims.  The increases can amount to hundreds of millions of pounds per insurer and in the case of Aviva, they have changed their results from an anticipated  small operating profit to a significant loss for the 2016 year.

What are the implications for policyholders

As all insurers who deal in casualty ( liability ) and motor insurance have had to dramatically increase the amount set aside for current and future claims, prices for these classes of insurance are set to increase accordingly.  Private car policies have been the first to see increases with young and older drivers being hardest hit.   Fleet policies and Liability policies are set to follow as insurers work out their sums.

Insurers are lobbying the government to overturn the ruling which they believe is based on flawed methodology and which will place an unfair burden on the consumer, but at the time of writing no concessions have been announced.

Amicus will be monitoring the situation closely, so watch this space for more information. 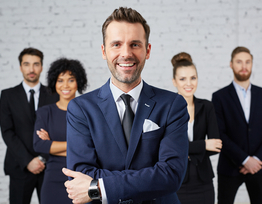 Once again Amicus are expanding!   We are now able to offer Home and Travel Insurance to our clients.

5 Things Every Scaffolder Should Know About Their Insurance Policy

Insurance can be a difficult subject to understand (and its usually not the most exciting one), but failing to get your head around it can prove very costly.

Below we have highlighted 5 of the most common issues that we come across on Scaffolding Insurance Policies. Read more to keep yourself up to date!

This website uses cookies in order to provide enhanced functionality to users, as well as to track which areas of the site are most visited. If you continue to use this site, we'll assume you are happy to accept these cookies.